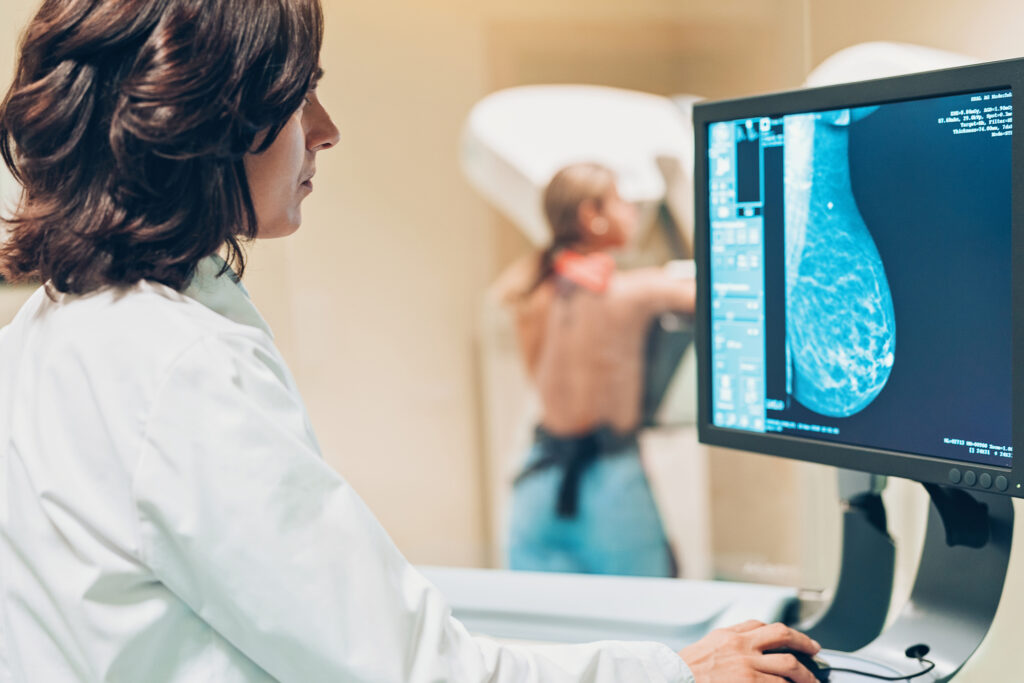 Going to the doctor for an annual checkup may not be the most exciting thing you can think of, but don’t wait to get a Cancer Screening Test for the most common cancers that affect men. They’re easier to treat when you catch them early.

Since the disease usually starts with growths called polyps in your colon, some Cancer Screening Tests exams look for them. The goal is to find them — and remove them during the exam — before they turn into cancer or while they’re still precancerous.

It takes roughly 30 minutes to complete the process. Along with numbing drugs, you’ll also receive medication to make you sleepy or drowsy. Any polyps and possibly even small pieces of tissue from your colon will often be removed by your doctor. Then they’ll send them to a lab to be examined for cancerous growths.

Flexible sigmoidoscopy. Similar to a colonoscopy, but only allowing your doctor to see roughly a third of your colon. You don’t need to prepare as much, and you can typically stay awake. It takes roughly 20 minutes to complete this test.

faeces testing. Because tumours in the colon and rectum can occasionally bleed, the guaiac-based faecal occult blood test (gFOBT) and the faecal immunochemical test (FIT) both search for minute amounts of blood in your faeces.

With the aid of a specific kit, you’ll gather a small quantity of your waste at home, which you’ll then send to a lab. A few foods and medications might need to be avoided first.

Similar tests for DNA in the faeces are available, but in addition to looking for DNA mutations, the lab will also look for cells that may have come from polyps or cancer.

Men should start getting screened at 50 years old, but if you have a high risk of colorectal cancer, you may need to start earlier. If you’re older, find out from your doctor if you still need to.

A group of medical professionals known as the U.S. Preventive Services Task Force (USPSTF) advises that you:

It is the second most prevalent kind of cancer in men. Different health organisations each have their own set of recommendations. Which tests you should have and how frequently you should have them are things your doctor can advise.

Digital rectal examination (DRE). You can either lean forward while standing or lay on your side on an exam table during this test. Then, in order to check for prostate lumps, your doctor inserts a gloved, lubricated finger into your rectum. Afterward, you could bleed a little.

Both the PSA test and the DRE for screening are not advised by the USPSTF and certain experts, respectively. You should discuss what is right for you with your doctor, according to the American Cancer Society.

Starting at age 50, the majority of men may desire to have a PSA test and perhaps a DRE. You may need to start testing sooner if you’re Black, have or suspect that you do have a BRCA1 or BRCA2 gene defect, or if other males (especially those younger than 65) in your family have experienced prostate cancer.

The worst cancer for males is this one. If you have a lengthy history of cigarette smoking, which is a major contributing factor, you should obtain a Cancer Screening Tests.

A scan using low-dose computed tomography, or LDCT, is used by doctors to look for lung cancer. This examination creates images of your lungs using X-rays.

It’s really simple, really. As the table passes past the scanner, you lay on your back and lift your arms above your head. While it’s happening, you’ll have to hold your breath for 5 to 10 seconds.

Getting an LDCT scan once per year is usually recommended if you:

You’ll learn whether and when it’s okay to stop obtaining yearly scans from your doctor.

Skin exams are not specifically recommended in either direction by the USPSTF. But according to the American Cancer Society, routine physicals by your doctor are a good approach to detecting skin malignancies early, when they are most treatable.

ASK YOUR DOCTOR HOW OFTEN YOU SHOULD GET A SKIN EXAM IF YOU HAVE HAD THE DISEASE IN THE PAST OR HAVE FAMILY MEMBERS WHO HAVE HAD IT.

Any moles or other skin growths that could be cancerous will be checked for by your doctor. Additionally, you should check yourself for changes in your skin at least once a month.