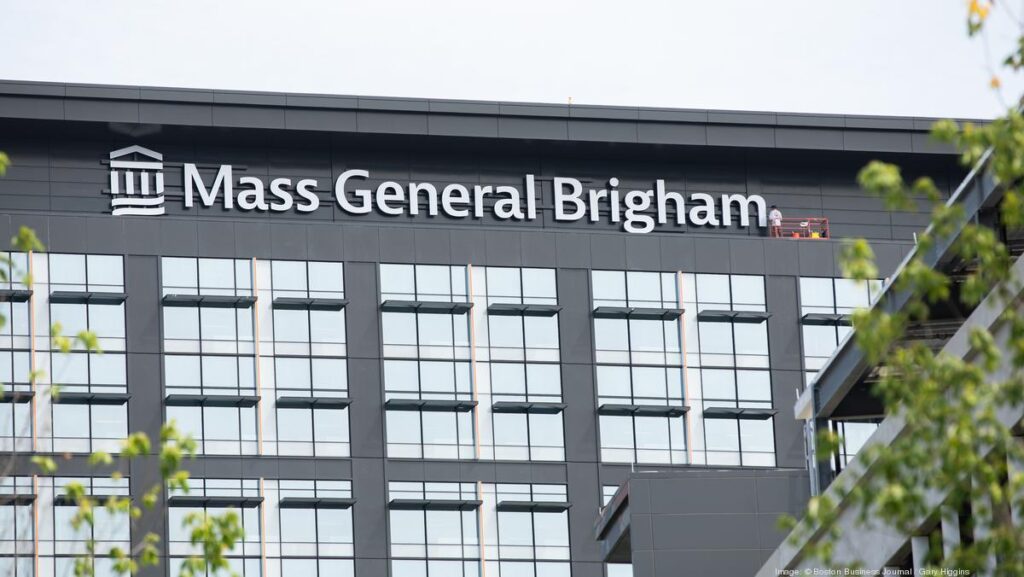 According to a Nov. 4 story from FOX affiliate WFXT, Mass General Brigham in Somerville, Massachusetts, has implemented a patient code of conduct to safeguard personnel against harassment and discriminatory conduct.

According to the policy, “respectful, racist, discriminating, unfriendly, or harassing words or behaviours” won’t be accepted. Examples of intolerable behaviour, according to the health system, include offensive remarks about a person’s race, accent, religion, gender, sexual orientation, or other personal characteristics; refusing to see a doctor or other staff member because of personal characteristics; physical or verbal threats and assaults; sexual or vulgar words or actions; and interfering with the treatment or experience of another patient.

According to Mass General Brigham’s code of conduct webpage, “if we believe you have broken the code… you will be given the opportunity to clarify your point of view.” The health organisation stated that some violations will result in patients being asked to make arrangements for future non-emergency care elsewhere, “though we believe this to be unlikely.”

In a statement to WFXT, Mass General Brigham said that the policy “helps to define appropriate behaviours for patients, family members, visitors, and research participants, just as we have policies for our employees and clinicians to treat each other and every patient and visitor with courtesy and respect.”

Although other U.S. healthcare systems have such regulations, Massachusetts Nurses Association President Katie Murphy, RN, informed the news source that Mass General Brigham is the first facility in the state to have a patient code of behaviour.

“Violence-related threats are being seen. Since the epidemic, [patient conduct] has undoubtedly become worse “said Ms. Murphy. People will be made aware that there is an actual policy in place and that such treatment of healthcare providers is unacceptable.